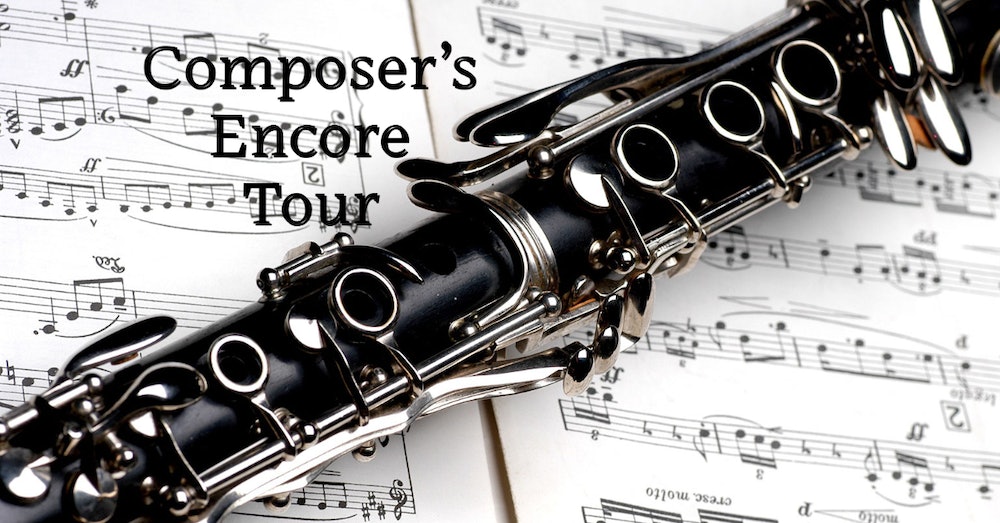 The musical styles of Jewish immigrants of the late nineteenth and early twentieth centuries were strongly influenced by the musicians, cantors, stage performers, and composers in Europe at that time, as many artists came to the United States after they had established their careers in Europe. The result was that European Yiddish-language theatre strongly influenced the development of Yiddish theater in the United States, along with influences from American performing arts, especially vaudeville.

This tour will help us rediscover this era and the contributions of the Jewish community to American to music and the arts. The compelling lives of these musicians will astonish you and their mastery of composition will leave you speechless.