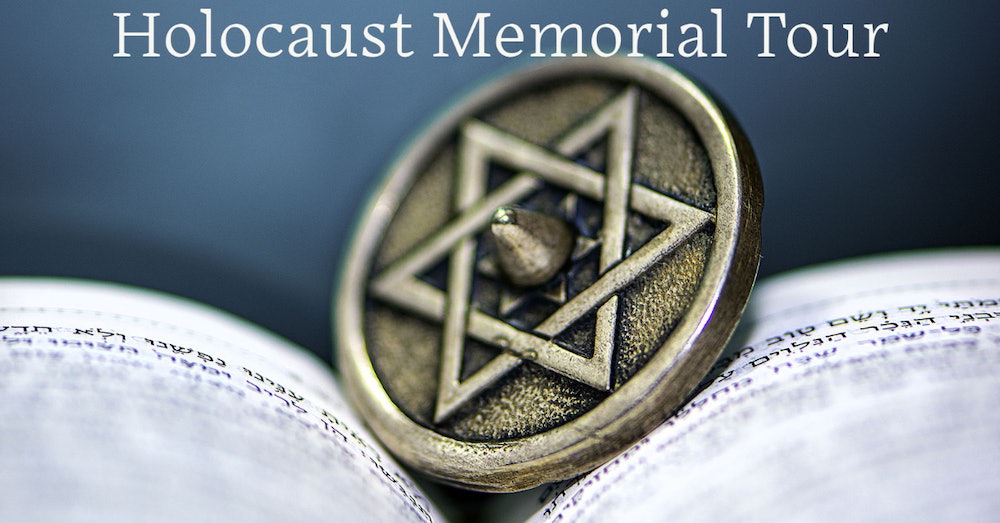 The Holocaust was the single-most traumatic event for the Jewish people in the 20th Century. The date most frequently associated with the Holocaust was January 30, 1933. It was followed by the systematic murder by Nazi Germany of approximately six million Jews and the destruction of their communities, representing one-third of world Jewry at the time. Many Jewish towns in Eastern Europe were subject to atrocities at the hands of the Nazi’s.

Mount Hebron has many society grounds that are named after small towns in Eastern Europe that were afflicted by violence and evil during that horrific time. In honor of those murdered in these towns, societies have erected Holocaust Memorials.

This tour will encompass the both the messages in stone as well as the cataclysmic effect that the Holocaust had on not only these towns but the people who left them and continued the legacy and education about these events to their new home in America.