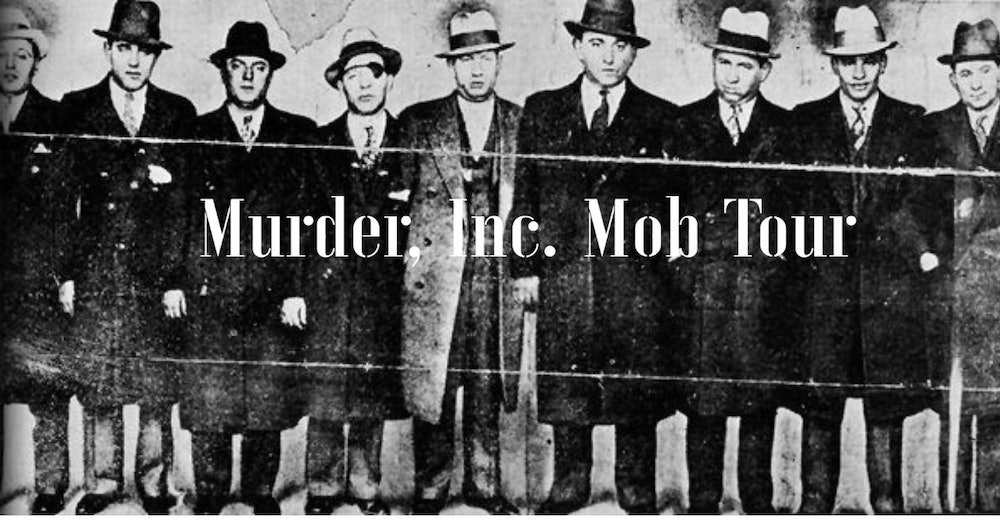 In the New York City of the 1930s, murder was big business. Murder, Inc. was an organized crime group, active from 1929 to 1941, that acted as the enforcement arm of the Italian-American Mafia, the Jewish Mob, and other closely connected organized crime groups in New York City and elsewhere. Mount Hebron is the final resting place for nine of Murder, Inc.'s most prominent members. Please join us as we explore the underworld of the toughest Jewish Gangsters who once ran the streets of New York City through their individual and collective stories.